What Your Zodiac Sign Says About Your Wedding Plans!

Whether you are commitment-phobic or looking for true love, here's what your zodiac sign reveals about your wedding plans.

When it comes to love, everyone has their own fairy tale version of what true romance looks like. These visions come alive at their wedding when they celebrate their happily ever after with their nearest and dearest.

Celebrity astrologer and prophesier Pandit Jagannath Guruji says that a person's zodiac sign determines a lot of things in their life. He says, "From career to relationship to education, it is firmly believed that zodiac signs dictate our present as well future. It also has a decisive impact on when we would tie the knot and how the married life might be."

So, just like no love story is alike, the same goes for wedding stories too. He adds, "While some face troubles following the marriage, a few get to take the wedding vows relatively later in life."

Here is his pick of zodiac signs that are likely to take their own time in saying 'I Do'! Arians are passionate, motivated and confident individuals who love to make their own decisions. However, they are prone to violent mood swings that may have an impact on their relationships. There are occasions when these people get so busy taking care of their families or professional ventures that they tend to ignore their romantic life. It is might as well that most Arians prefer leading an independent life and don't like to be dictated by someone. People hailing from this zodiac sign are quite ambitious on their professional front and may often feel that romantic commitments may come in the way of that. Geminis are usually intellectually curious and quite sapiosexual as well. Therefore, they struggle to find the right match for themselves. Scorpions are touted to be among the most passionate as well as mysterious people in astrology. They believe in following the path paved by themselves, paying no heed to what others have to say about them. This sense of superiority can sometimes cause them to reject many decent romantic matches because they seek complete perfection. 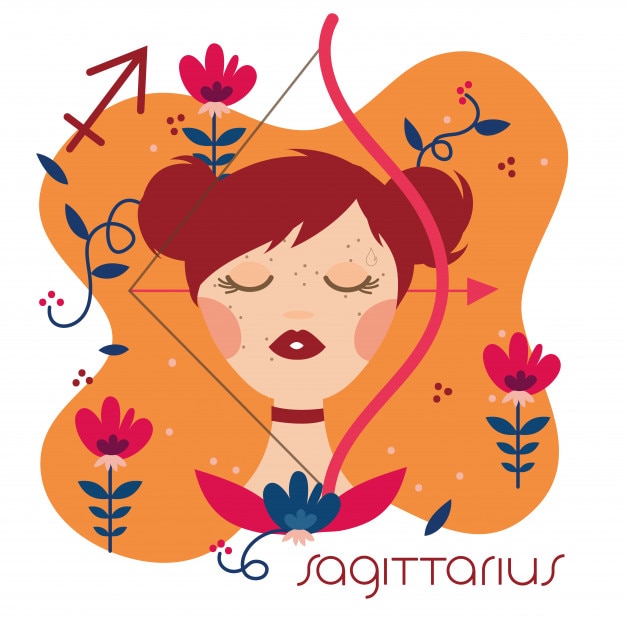 Sagittarians are considered quite artistic, kind and intelligent. Lusting for freedom is a significant attribute of this zodiac sign and this explains why they do not want to get into a matrimonial alliance unless that is the last resort. Beautiful and charming Librans have a penchant for doing things in the right order and anything aesthetically pleasing. So, even though they like to play fair and have a strong belief in the concept of compromising, at the same time they like minimal interference in their personal as well as professional lives. Marriage is never the top priority for this zodiac sign. 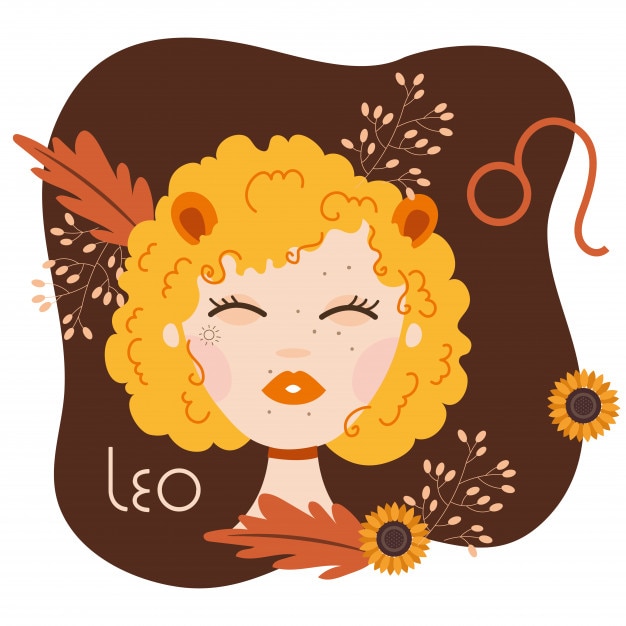 Leo is ruled by Saturn, which is known to delay things. These lions of the zodiac believe in living life to the fullest without any obstacle and interference. This is why many of them prefer to marry late. In fact, some astrologers also believe that Leos should not marry early as it might not end in a happily ever after.

What Your Zodiac Sign Says About Your Wedding Plans!

Whether you are commitment-phobic or looking for true love, here's what your zodiac sign reveals about your wedding plans.

''In a country with over 400 million millennials—who are in the pursuit of finding their once-in-a-lifetime-love—approaching the right matchmaker makes all the difference,'' says Anuradha Gupta, Founder & CEO of Vows for Eternity.