What's the Worst Way You've Broken Up With Bae? 8 Men and Women Spill

"I ghosted them. I didn’t answer texts, calls or even emails. Just lost interest. Sorry." 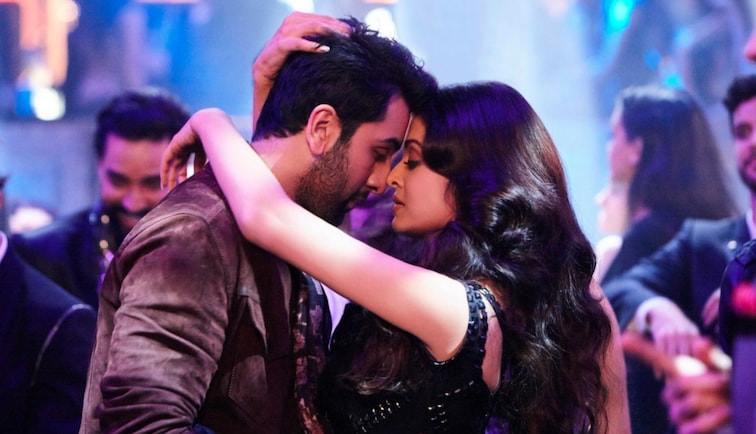 We've all been there, done that and can safely say that breakups are by far the most gut-wrenching, confusing situations to be in.

Whether you opt for the 'rip-off-a-band-aid' breakup that is quick and crisp or choose to engage in a 'it's not you it's me' never-ending monologue, breakups are tough, period. And while both these POAs may work in different scenarios, the most upsetting splits are the ones that don't necessarily follow the break up rules of common decency...

To help you realise that you didn't have it that bad (or maybe you did), we got 8 men and women to share their guilty experiences.

"Almost two years into the relationship, I knew that it was time to say goodbye. After months of contemplating, a little vodka and my girl gang got me to call him up and spurt it out. 30 mins before midnight on NYE, all my girls said “new year, new you.” Well, it worked out for the best...I broke up with him at 11:30 pm on NYE."~ Anonymous, 18

"My girlfriend and I were together before she cheated on me. When the news reached me, I immediately told her what I was keeping within. I told her I slept with her sister. While she came to me to beg for forgiveness, she got something unexpected in return!" ~SB7, 20

"A while ago, I was dating a guy and throughout the relationship I experienced an unexplainable, intense feeling that someone new is going to come into my life; someone I can connect with. It was such a strong gut feeling (all from literally nowhere) and I decided to send my boyfriend a text. The typical, “it’s not you, it’s me” break up message. Neither did he explain himself nor did he ask why. The next thing I knew, I met someone comparatively more compatible! All in all, I broke up via text, owing to strong feeling. Crazy." ~ Anonymous, 20

"I ghosted them. I didn’t answer texts, calls or even emails. Just lost interest. Sorry."~ Anonymous, 20

"I had just broken up with this guy and his best friend jumped at the opportunity (he secretly had a crush on me all this while). It was 13th February, a day before Valentine's. He asked me out, I said yes. When I woke up the next morning I saw a 'lovey-dovey' text from him and it made me sick to my stomach. I decided to end things before it could go any further...I broke up with him on Valentine's day. To be fair, it was never love, just a rebound. And for him, I guess you could say it was karma." ~ DJ, 22

"I started dating this guy when I was in the 12th grade, but even though we had been going out for a couple of months, I didn't like how casual things were. So around my finals, I decided to break up with him on the pretext that I'm grounded and will get back in touch after the examinations. Instead, I ended up blocking him the day I told him itself. Months after my exams got over, I got a call from an unknown number and he asked me when we could get back together. He also mentioned that he'd been waiting for me all this while, but honestly he hadn't even crossed my mind once! Besides, I was dating another guy." ~ Kashish K, 19

"We were really looking forward to Valentines Day. Considering we were in a long distance relationship, we tried to celebrate every special occasion in the best way possible. On Valentines he sent me a super cute gold necklace with my initials on it. It was so beautiful and I wore it to the party organised by my university that evening. Well, I ended up cheating on him that very night (oops), with the boy he was always SO insecure about. He’d asked me to stay away from him but...these things happen? The next morning, I couldn’t help but tell him and so I did. He woke up to a, ‘I cheated on you text.’ And, that was that." ~ M, 20

"My boyfriend and I were together for almost 4 years when coronavirus came along. With the lockdown in place, I couldn’t imagine spending 21 days without seeing him! It seemed like forever...However, to my surprise, he didn’t care enough to call or drop a text or make any sort of effort during the time. Everything was initiated by me and I decided to stop messaging him to see if he cares, and no shit he didn’t. It’s been 4 months since we broke up and we haven’t seen each other. One good thing that came out of a pandemic.....thank you for opening my eyes corona. BOY BYE." ~ Anonymous, 20

5 Yoga Poses to Turn You into a Rockstar Bride

"Yoga is the perfect way to stay energized, calm and be a total rockstar on your wedding day. A consistent yoga...

How to Teach Your Pet to Stay Alone Post-Lockdown, According to Experts

Returning to the workplace soon? Here's how to help your lockdown bestie aka your pet to make sense of why you won't...