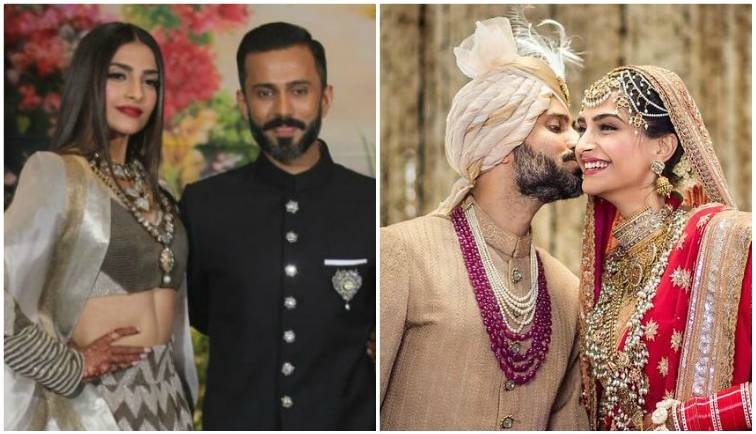 Unless you live under a rock, you know about Sonam Kapoor’s wedding. She got married to long-time beau Anand Ahuja in a star-studded ceremony on May 8 in Mumbai, which was attended by close friends and family. Soon after she was officially married to Anand, Sonam changed the name on her social media accounts to Sonam Kapoor Ahuja. Since Sonam has always been a staunch feminist and an outspoken one, a lot of her detractors seemed to think her taking his surname was an unfeminist move.

If only Sonam cared about these opinions though. In an interview to India Today Television at the Cannes International Film Festival 2018, she said, “I have been engaged for a long time. It took me a long time to decide. It's a choice, at the end of the day.” She then went on to add, “And if people don't understand the concept of feminism, they need to go online and look at the description. And how do you know Anand has not changed his name?”

Whether Sonam wants to change her surname or not is her decision, and as long as it’s a decision she made of her own volition, there’s no need for someone else to weigh into it.