Real Brides Tell Us How They Knew 'He Is The One'

How will you know if your current partner is your soulmate? Well, these brides tell you exactly how. 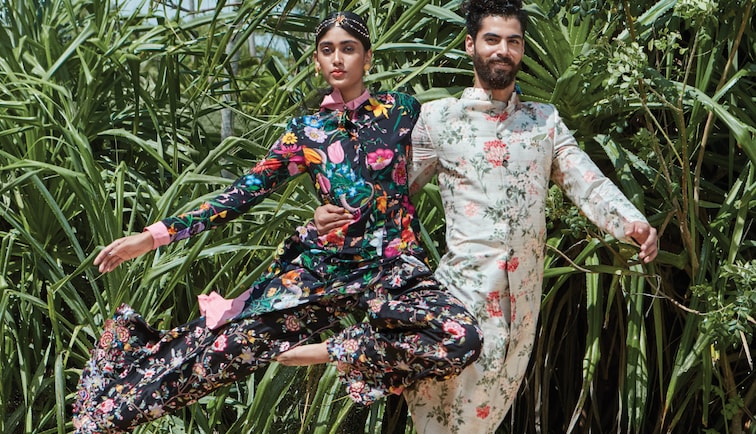 Do you believe in once-in-a-lifetime kind of love? How will you know if your knight in shining armour isn't your special someone? Does the universe call out to you or do violins really play in your head? More often than not, these are the kind of questions that pop up in that mind of ours. We are all fighting the same battle and are struggling to dissect the intricacies of love. In such a befuddled state of mind, who better to turn to than real brides who've been there and done that? Therefore, we actually went ahead and did just that.

Rituparna Madhukalya - "We are from Assam and we both work in Delhi. I am a PR Professional and Moodit is a Software Engineer. They say, 'Some things that start in High school, last for a lifetime,' and who knew? On 4th September 2004, at St. Mary’s High School, we made a promise, and after fifteen long years on 20th November 2019, we finally fulfilled that promise. I proudly tell the whole world that our love won and our happily ever after began. Fifteen years of endless love which included eleven years in a long distance relationship. (He claims it's nineteen years, including four years of relentless chasing and pursuing me in school until I said yes).There was never a single moment or incident that made me feel that Moodit wasn't the one for me. We both knew it throughout. We have been together since school. We GREW in love together. We were destined to be together.

We both knew that we wanted our wedding invitation to be something that our friends and family would cherish and hold on to post the wedding. We wanted the invitation to deliver the essence of our love story, where and when it all started, and what we stand for as a couple. Hence, we decided to create a wedding passport invitation with a boarding pass, personalised stamps and our pictures!" Sandali Kapoor -"We had an arranged marriage, but still just to be sure before saying yes to each other, we met several times. I was very confused and also a bit scared when it came to making such a big decision in my life. It was at this point in time that I needed support and he became my strength. He made me feel comfortable and gave me enough time to decide, which is when I realised that he is a keeper and truly the one for me." 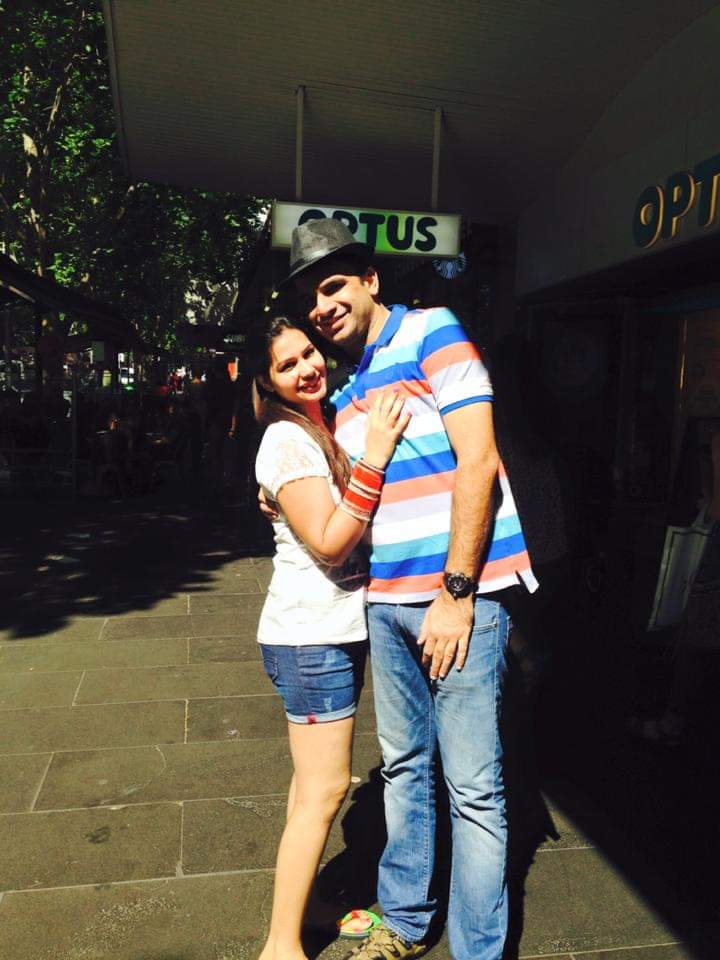 Chandni Mahajan - "Ours was a love marriage but it wasn't love at first sight for sure. We were colleagues but never had an informal conversation initially. After about eight months, we started talking on a daily basis and that's when I found his nature to be different from the other men I knew. He is a wise and kind family-oriented man. What attracted me the most was that he could cook for himself, do his own laundry, while keeping the house clean too! Additionally, he is a teetotaller and doesn't smoke either (basically perfect husband material). I also really appreciated his balancing-act when it came to putting across his points of view without getting influenced by what others have to say or without hurting their sentiments." I guess when you know, you just know.

Everything You Need To Eat And Not To For Stronger Immunity

From the nutrients you need to the food items that are a must-have on your plate, here's what you should to become...