#BTExplores Hidden Foodie Haunts, Bai Tu Long Bay And More, Chef Saransh Goila Tells You What To Do In Vietnam

The butter chicken connoisseur tells you how to explore Hanoi and Hội An the non-tourist way with plenty of delicious food! Vietnam had been on my travel goals list for 2019 and I was able to make it happen.

I was expecting a lot of language barriers but despite that, they were very hospitable and generous. The friendliness made the experience very wholesome.

I would like to sum up my stay as lively, rustic, tasty. 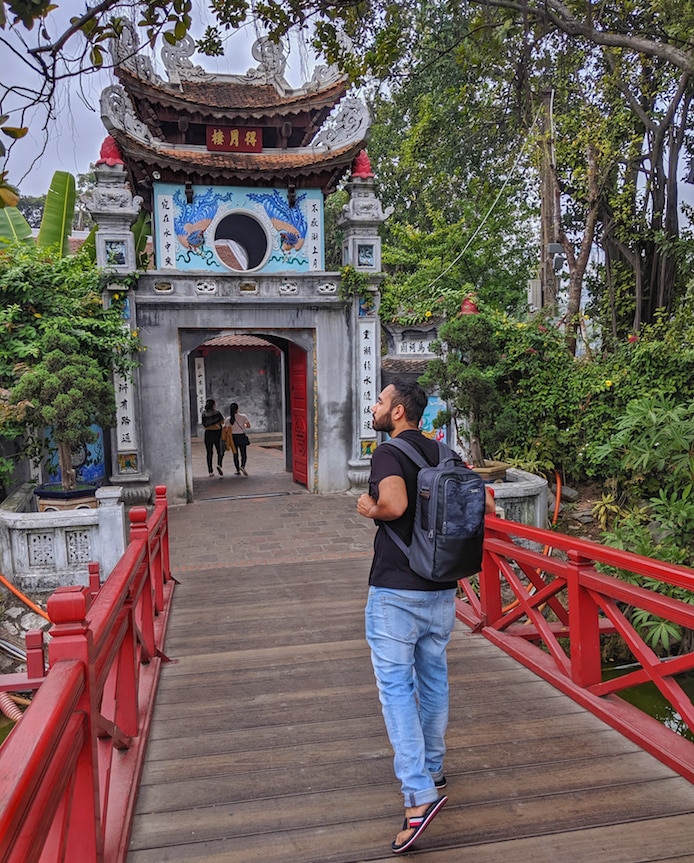 My trip was a mix of food and culture. I ate a lot, of course. The stay was divided into three parts – Hanoi, Bai Tu Long Bay and Hội An.

Even though Hanoi is not as cosmopolitan as you would expect Ho Chi Minh to be, it’s a place with a lot of youth, culture as well as history. My absolute favourites in Hanoi were all the Vietnamese coffees I had! 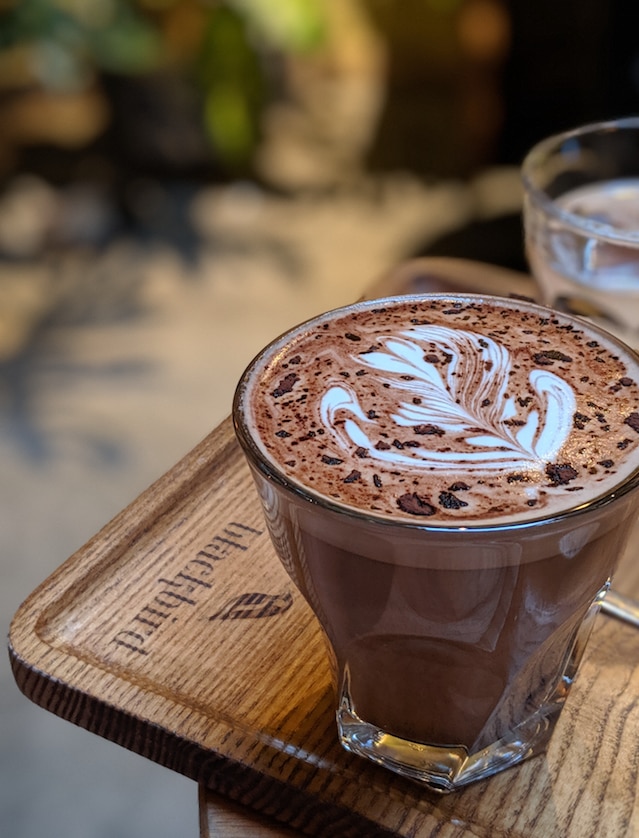 Few of my favourite places were Moc Lan Café, Ta Hien Street for Vietnamese coffee, the legendary Café Giang for egg coffee where they make it with egg instead of milk. It tasted almost similar to eggnog but it was closest to having a hot tiramisu because the egg was whipped up very well like a Sabayon. Then they mixed it with Vietnamese drip coffee. So, it was almost like having a dessert. 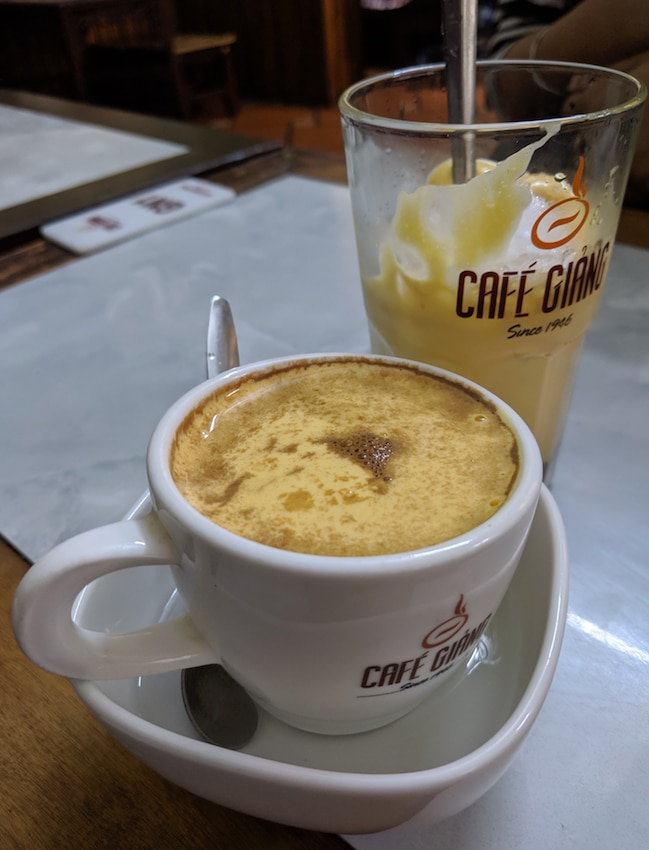 I actually did a street food tour in Hanoi which is a popular thing to do among tourists and I would highly recommend it because they really take you through the local streets. There's a lot of street food that is alien to us and we are afraid of not liking or understanding it.

I did end up finding lesser-known cuisines such as Bún chả, which is basically fatty pork with soup, traditional spring rolls, raw papaya, carrot, vinegar, rice noodles and greens that is served as a bowl meal.

This is the same dish that went viral because of Anthony Bourdain and Barrack Obama, who had a Bún chả meal in Hanoi. Another street-side favourite was Bánh mì, which is basically a baguette sandwich that is very popular in Vietnam as a breakfast meal. It is essentially a light crusted bread that is stuffed with pickled vegetables.

The traditional ones are usually served with pork but they have a lot of vegetarian options too. Another ingredient that goes into this is a pâté and a sweet-spicy chilli sauce. Then, they toast it.

It's probably the tastiest sandwich in the planet and hands down my favourite thing in Vietnam. 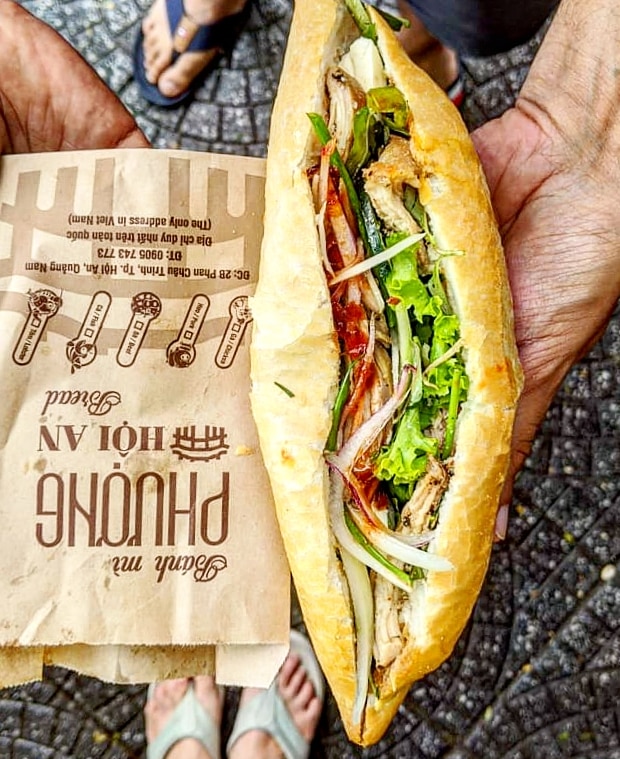 I ate a lot of Bánh mì across Vietnam and the most memorable ones were served at Bánh Mì 25 in Hanoi and the Bánh Mì Phượng in Hội An, which was made popular by Bourdain and Obama. They have put up their posters on the walls and it attracts a lot of tourists but it is absolutely worth all the hype.

Apart from that pho, which is the national dish of Vietnam, is a delight if you are a non-vegetarian for sure. The broth is mainly made from beef. Some of the popular pho shops in Hanoi are Pho 10 where I had an excellent meal that pretty much summed up the pho experience for me in Hanoi. Fresh, flavourful with a strong meaty flavour, you can season it with pickled garlic or chillies, vinegar or soy and it becomes tastier. 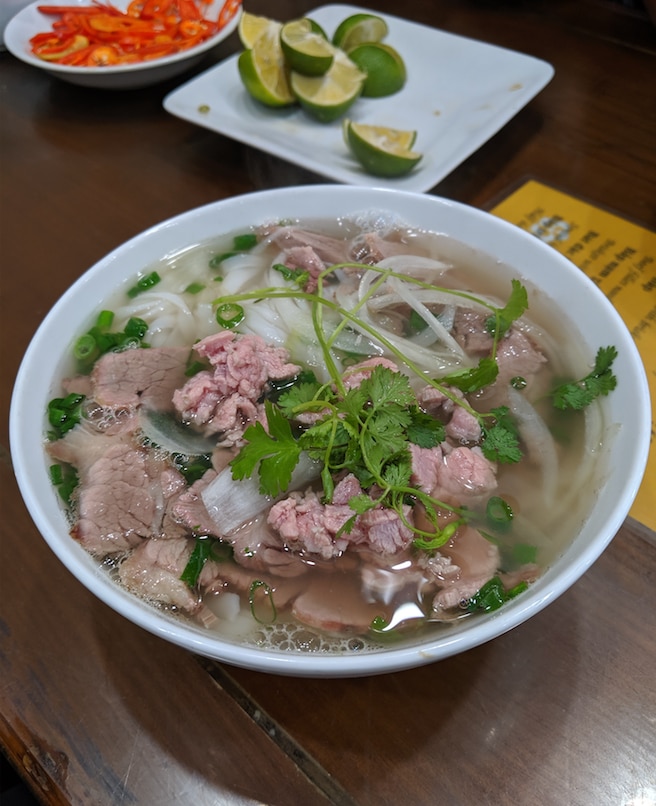 I also tried other classic dishes such as Bánh xèo which is basically a crispy rice pancake. It's almost like a Vietnamese rice cheela. They put it in a rice paper roll and fill it up with bean sprouts, prawns…some even add star fruits and raw banana. It is usually savoury and sour. They also have a dressing that you can either use as a dip or drizzle over the filling.

It is one of the dishes with a great texture and that is super filling. I found a great version of this at Hội An in this popular restaurant called Morning Glory (named after green vegetable of the same name) that served fried morning glory and eggplants with Bánh xèo. There's also a very popular pizza chain in Hanoi called Pizza 4P and I think it had the best pizza I have had last year especially their 3 cheese pizza that was quite a revelation for me!

The Bai Tu Long Bay is probably the most scenic places I have been to last year. It's basically the cousin of Hạ Long Bay but much bigger, less touristy and more scenic.

I went on a cruise there and it has several limestone structures, you have a couple of tiny islands popping all around you that are green, blue and it's quite a sight to see.

There was also kayaking and treks in north Vietnam but I wasn’t able to do on this trip. If you're someone who runs, then the Hoàn Kiếm Lake in Hanoi is the perfect spot to experience the morning in Vietnam. 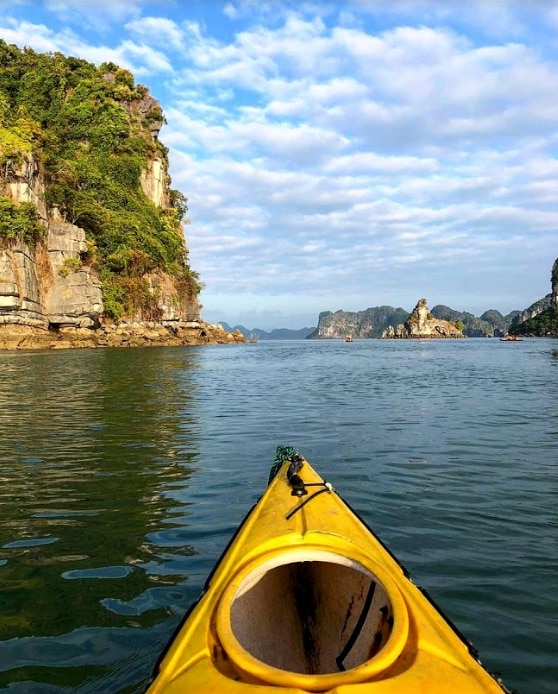 I also did another rather interesting tour called the Backstreet Tours where you go through the back alleys of Hanoi. So, it included me going to these little colonies established around the old railway network and see how people live there.

So, while you're sitting there sipping on your Vietnamese coffee you will actually see a train pass by inches away from you. You almost wonder how people have been staying there. Beer is a big part of their culture. Their desi thekas are actually beer shops in literally every corner. Pepsi is more expensive there than beer! Their brew is very light and people start drinking pretty early in the day usually around lunch-time…even though I had mine at 10 am! 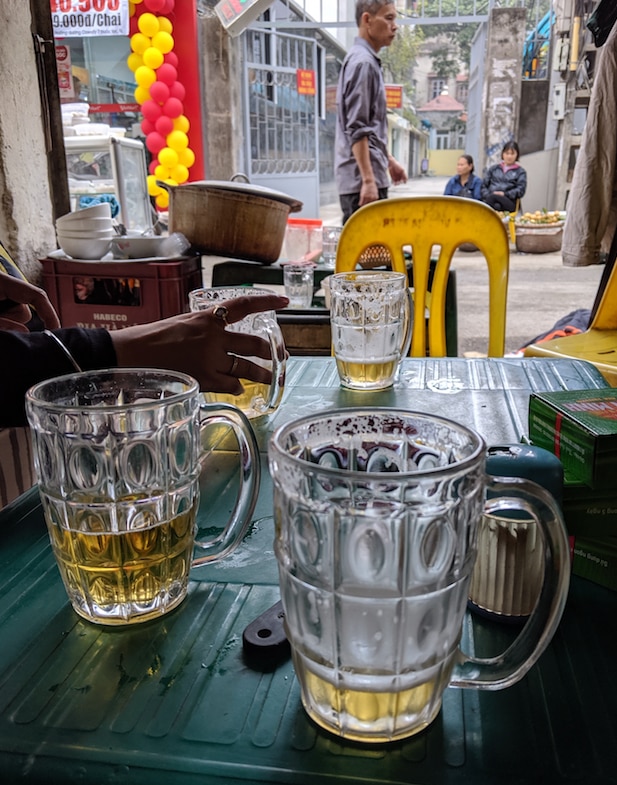 Hanoi has a fabulous party scene that lasts until at least 1 am. There are these cocktail bars that are on till 8 and I visited some of them. One of them was Mad Botanist which was all about gin and was super fascinating that had handcrafted gins, gin cocktails and everything.

Then the other one that I visited was Nê Cocktail bar that is popular for their version of pho, which is served as a cocktail. It has all the spices that the pho would have that are mixed in alcohol and served. They do the process in front of you so it's very lively and interesting. 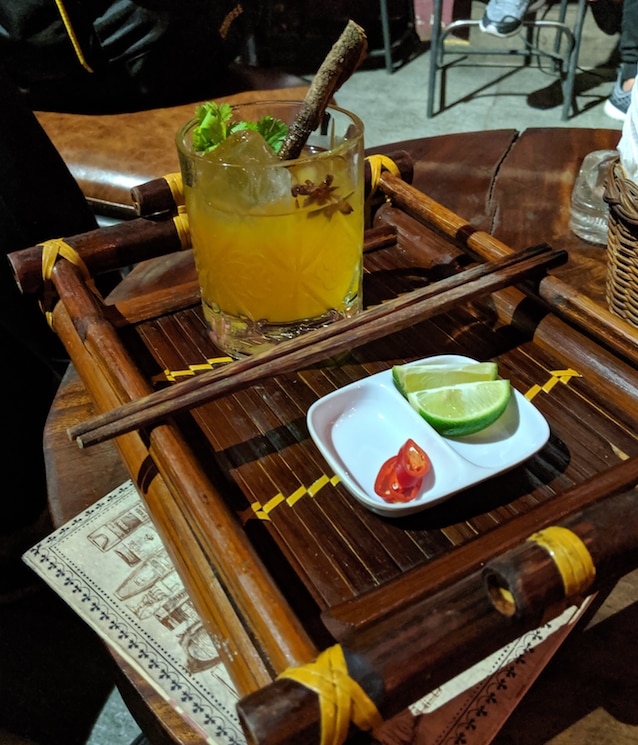 The late-night eating scene is all about street food served in the bylanes but the food is mostly over by 11 pm. It is difficult to find a 24x7 street food joint. Tạ Hiện is the party hub in Hanoi and that beer street is on till 1 am so you may find a late-night Bánh mì there but don’t expect it to be amazing.

People bond better over food and Vietnam sort of believes in that…you do bond with that city over food or coffee.

Sanaya & Sagar's magical wedding in the city of Chennai.

4 Skincare Treatments That Will Be Mega Popular In 2020

From the skin boosters to combination skincare therapies, here are 4 skincare treatments that are going to make it...