#BTExplores Everything You Need To Know For An African Honeymoon

From feeding seals, hanging out with penguins, glamping in  Ngorongoro crater and famed African safari - designer Rhea Pillai Rastogi tells you what to do on a trip to the Motherland.

One of my most recent trips was to Africa for my honeymoon. This stunning continent has so much to  offer. It was an easy destination to pick and was on the top of list for several reasons. It has everything I  would look for on a time out- art, nature, animals, music and just an overall beautiful vibe. The people  are as warm as they come, and their unique sense of style will leave you inspired. It was an extensively planned trip by Indiana Travels and every hotel booking and activity recommendation was amazing. We started on a flight from Mumbai to Cape Town. It was all about long, winding roads with the sea on one side and mountains covered with lush greens on the other. The topography of Cape Town is unbelievably stunning, and pictures just don’t do justice to it. 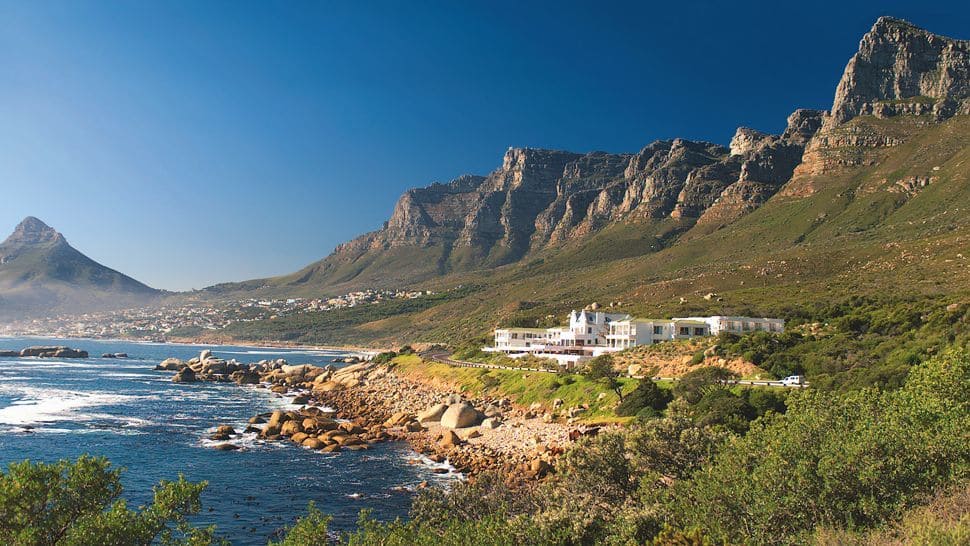 After checking into the 12 Apostles Hotel, the first day started with a drive down to boulder beach to hang with a bunch of adorable penguins. It was the nesting season and there were over a hundred penguins, some taking quick swims and some protecting their eggs while we happily observed them and even interacted with a few curious ones. We then drove back to end our day with a glorious sunset at the Camps Bay Beach after an extremely satisfying meal at Café Caprice, which hands down had the best vibe, food and cocktails. A must try are the grilled garlic langoustines. The next day we started early with a trek to Robben Island. What initially started as a relaxed trek slowly  become a more daunting one as the path narrowed down and the sun was at its brightest, but as we  reached the other side of the island, the view that hit us was right out of a painting. 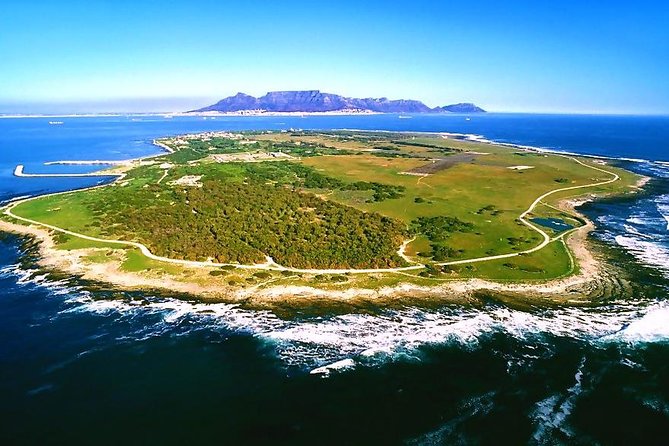 Liquid sand dunes surrounded us, and as we walked further ahead, we saw a glimmering stretch of a water body, it’s a beach! We finished the rest of our trek and headed back to Cape Town for a quick meal at the Mantra Cafe. Rejuvenated, we headed onto the Table Top Mountain for a stunning eagle’s eye view of Cape Town. Once we were back at the hotel we freshened up and grabbed a drink at the Leopard Bar known  for its slick vibe and smooth cocktails. We ended the night bar-hopping in central Cape Town. On our last day we decided to do some sight-seeing and gorge on local food. We drove down to Wale Street and continued by foot to Bo-Kaap, a historic neighbourhood characterised by brightly painted houses, alongside shops selling handcrafted sculptures and other local curios. 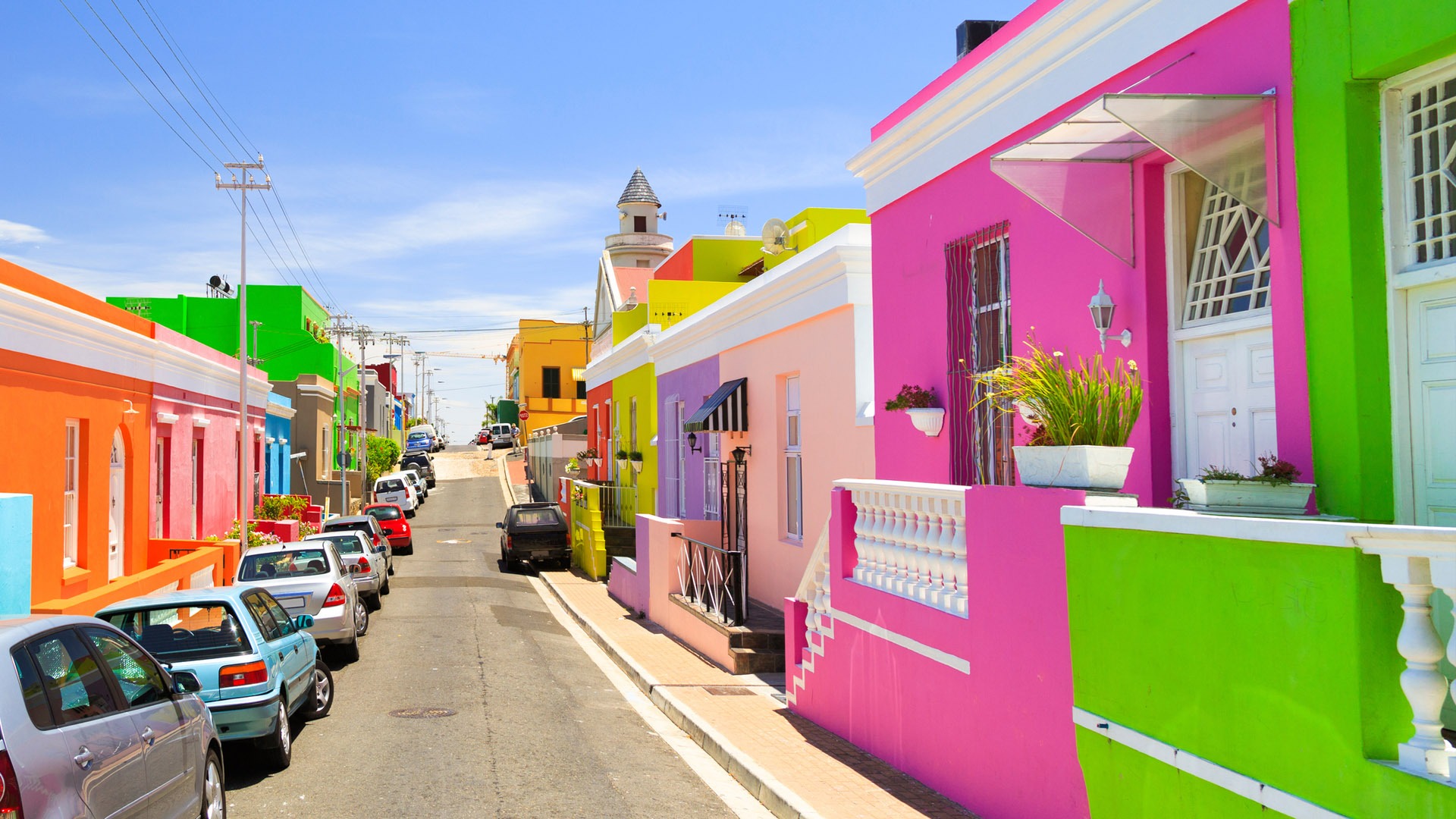 We then walked to an Ethiopian restaurant recommended by some of our friends, Addis in Cape. The food was absolutely delicious! 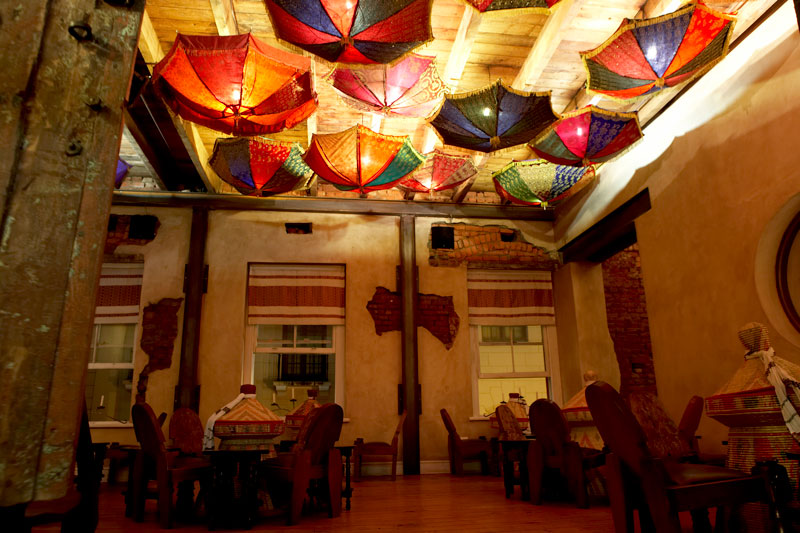 It felt like we were eating our grandmother’s cooked food, if only our grandmother was an adorable African woman who served us way more than we were capable of eating! But eat we did, devouring every last bite. 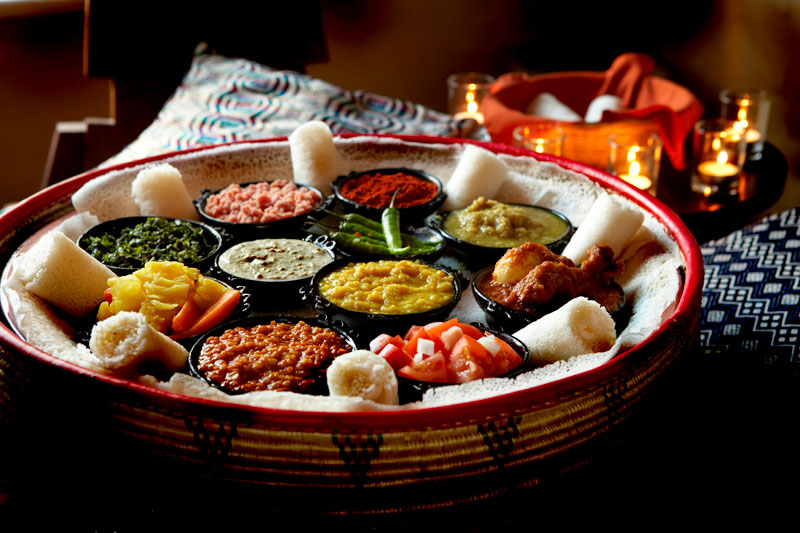 After three days in the mother city we got on to the famous garden route, best experienced by car since it’s an absolutely dreamy scenic drive with two day pit stops at Knysna, Plettenberg Bay, Mossel Bay and ending at George, the garden route's largest city. Along the way we went to four vineyards, an ostrich farm, skydived out of an airplane from 10,000 feet and fed tuna to hungry seals. From George we took a local flight to Tanzania to start the safari leg of our trip. First stop was the Ngorongoro crater. We stayed at the Sopa Lodge, one of the older lodges near the crater. What the place lacked in charm, the front row seats to sunsets at crater and the hospitality of the staff made up for it tenfold.

On safari mornings, we’d be up as early as 4 am, cold and eyes half shut. But as our jeep slowly inched its way down into the crater, nothing else mattered, it was just us and the animal kingdom in all its glory. Elephants, hippos, zebras, wildebeest, lions, vultures, deer, you name it. Nights were brought to life with live singing and performances by the hotel staff in their unique inimitable style. Two days later we head on to the next safari destination, the Serengeti National Park. This time we were ‘glamping’ right in the thick of all the action, and considering it was migration season there was a lot of action to be seen. 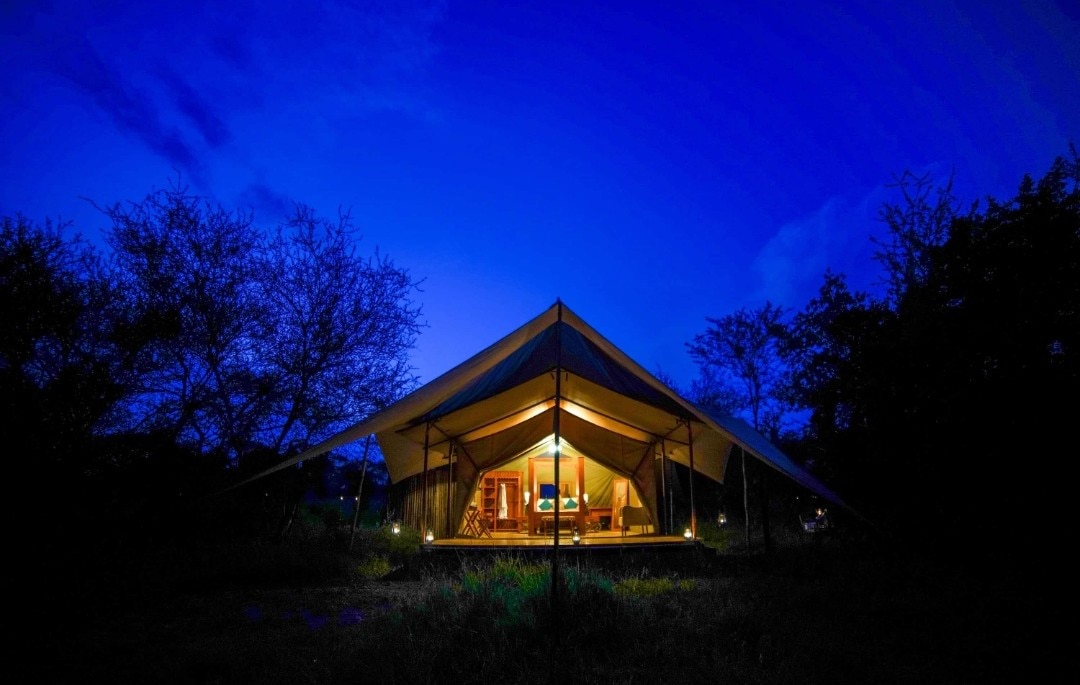 Four magical days of game drives later we headed to our last leg of the trip, the true-blue beaches of Zanzibar. I’d highly recommend staying at Kilindi Hotel, an insanely stunning and private property on Nungwi beach. 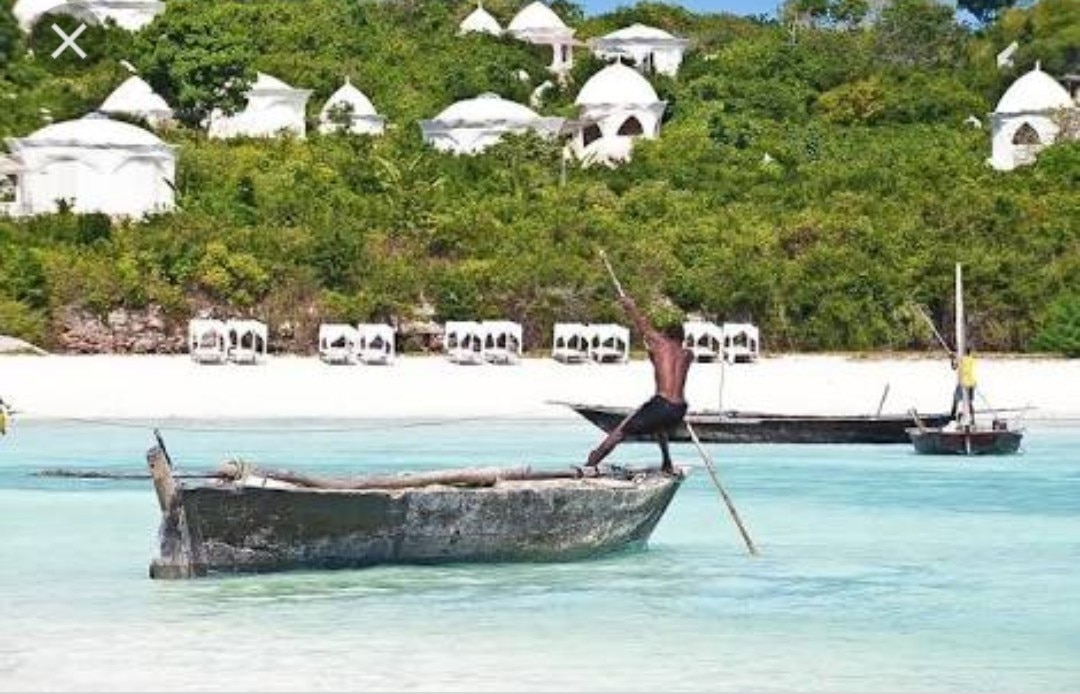 The interiors were the perfect blend of luxury and earthy, the food absolutelyscrumptious, the chef prepared a new menu for each day of our stay and staff so amazing they’d know what we wanted even before we knew it.    It was the perfect end to a magical trip.

Real Weddings: Made For Each Other

Set amidst the Himalayas, Yash Dongre and Benaisha Kharas’ wedding was truly a sight to behold.

Amid an impeccable backdrop Riya Patel, director of operations at a hospitality management company married Ankur Patel, an orthopeadic surgeon.