Bridestoday
Bridestoday | Inspiration | Wedding Trends | 5 Biggest Reasons Why Couples Break Up, According To A Marriage Coach

5 Biggest Reasons Why Couples Break Up, According To A Marriage Coach

Speaking from experience with many married couples, marriage coach Leena Paranjpe shares the warning signs of marital discord to watch out for. 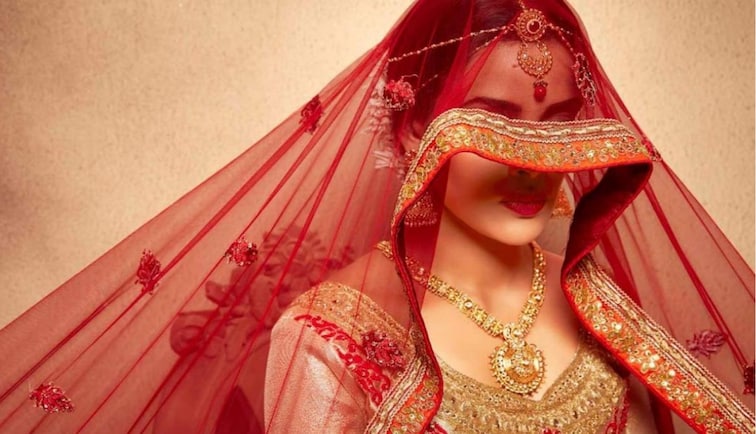 It is usually when the festivities of a big, fat Indian wedding end, that a couple finds out the real essence of being married. Sure, mutual respect, love and affection for each other make this partnership work, but there are also many times when differences crop up.

How you tackle difficult situations determines the success of a marriage.

Millennial marriage coach Leena Paranjpe agrees. She says, "Earlier, marriage was a compromise. Over time, things have changed for the better... and even worse. Now, there is equality, independence and at the same time, you often have one of the partners taking advantage of the equality or not being truly accepting of the other. The marriage starts bleeding when the couples don’t listen to each other, accept and understand the other’s needs and wants. It's always a commitment to work as a team." She adds that when such situations arise is when a couple requires external help to stay together. "A marriage coach is like a pair of external eyes and ears, the third point of view into the problems that the couples work on and helps them in execution, and to work their powers to solve their problems. It helps couples to make informed decisions, rather than impulsive actions," she says.

With over two decades of experience, these are some the biggest reason that Leena believes cause marriage problems:

Lack of time spent in the pre-marital period

Leena advices not rushing into a marriage without knowing each other completely. Even in an arranged marriage, you can minimise nasty post-marital surprises to know your partner's personality, reactions to difficult situations and inherent nature before saying 'I do.'

Couples who have not spent enough time before marriage are often prone to impulsive behaviour when faced with a difficult situation. The post-wedding phase is extremely crucial to set the foundation of a great relationship and set new comfort zones rather than reacting immediately to an unpleasant situation.

Nobody wants to feel the pain of heartbreak and that may take a toll on your marriage too. Leena says, "One of the partners may have the fear and insecurity of getting divorced if it doesn’t work out, sometimes even at the time of the wedding. Often this fear complicates simple issues and the marriage starts failing."

Parents play a huge role in their children's lives and sometimes, it borders on interference especially when it comes to a newly-married couple setting out to build a new life. So, make sure to take their advice but make a decision along with your partner.

Marriage is a two-way street and you cannot walk on it without the help of your partner. So, it is best to support and love your partner's decision without compromising on your self-respect. In case of dispute, have a mature discussion to solve the issue rather than be adamant about your opinion.

Here's How Anushka Sharma Hid Her Pregnancy on Social Media!

From loose-fitted outfits to Instagram tactics, we decode Anushka's social media strategy to keep her baby bump a...