Planning a romantic vacation? Lucerne in Switzerland with its blend of natural beauty and ancient charm makes for an idyllic choice. When you think of a honeymoon destination, you can’t get more romantic than Switzerland. Its stunning landscapes, dotted with mountains, valleys, rivers and lakes make for a picture-perfect location, ideal for romance. And at its heart lies the beautiful city of Lucerne. From picturesque hikes and steamboat rides across the magnificent Lake Lucerne to quaint medieval architecture, Lucerne has a lot to offer couples who are seeking a relaxed romantic getaway.

Lose yourselves walking amid the narrow streets of Lucerne’s Old Town. There’s much to see on your leisurely rambles, from half-timbered structures of yore and cobblestone squares to ancient watchtowers. Lucerne is a city of bridges and one of its most famous is the Chapel Bridge. Dating back to the 14th century, it connects the Old Town with the newer parts of the city. A magnificent structure, it is the oldest wooden covered bridge in Europe and the oldest surviving truss bridge in the world. Its roof is adorned with elaborate 17th-century paintings on triangular frames.

Another popular attraction is The Lion Monument - a poignant sculpture of a dying lion that was built in memory of the Swiss soldiers who lost their lives protecting Louis XVI in the French Revolution. From here, you can visit the Bourbaki Panorama, a giant circular panoramic painting measuring 112 by 10 metres. It depicts, in pictures, the plight of French soldiers under General Bourbaki as they fled to Switzerland during the winter of 1871.

For a couple who is interested in museum-hopping, head to The Richard Wagner Museum. It is home to manuscripts, correspondences, furniture, paintings and photographs of the German composer. The highlight is his Erard grand piano from Paris, which dates back to 1858. The KKL Culture and Convention Centre has concerts and events year-round and also houses the Museum of Art. 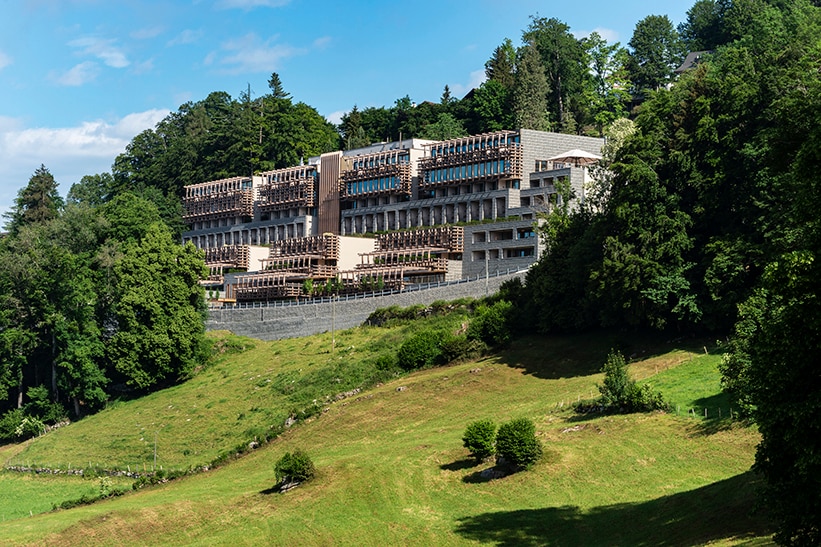 One of the most romantic things to do in Lucerne is to go on a steamboat ride across Lake Lucerne. Spend a few hours taking in the sights of the surrounding mountains dusted with snow and beautiful forests as you chug slowly on the steamboat.

If you love the outdoors, head out on the many picturesque hikes and mountain trails around. From easy to difficult routes, your options are aplenty. Admire the verdant countryside and breathe in the fresh Alpine air as you wander through misty forests! One of the most popular treks is hiking up the nearby Mount Pilatus. The flower-covered meadows and the tinkling sound of the cowbells make for the perfect backdrop.

In the mood for something more thrilling? Take a ride on the steepest cogwheel railway in the world from Alpnachstad to Pilatus Kulm as you pass by alpine meadows and arresting rock formations. After a long day discovering the natural wonders of Lucerne, what better way to unwind than with some retail therapy? From quaint collectables to Switzerland’s finest chocolates and watches, your options are aplenty. If you prefer music therapy and happen to be in the city during summer, make sure you attend classical performances by the Lucerne Festival Orchestra or enjoy a spot of jazz at the Blue Balls Festival. During winter, the Old Town celebrates the Fasnacht or Carnival - performers wear masks and costumes, and carnival bands make their way through the narrow alleyways playing the best tunes.

You will be spoilt for choice when it comes to food in Lucerne - pick from local as well as the international fare at any of the scenic restaurants around Lake Lucerne.

A romantic getaway in Lucerne promises beauty, adventure and so much more! 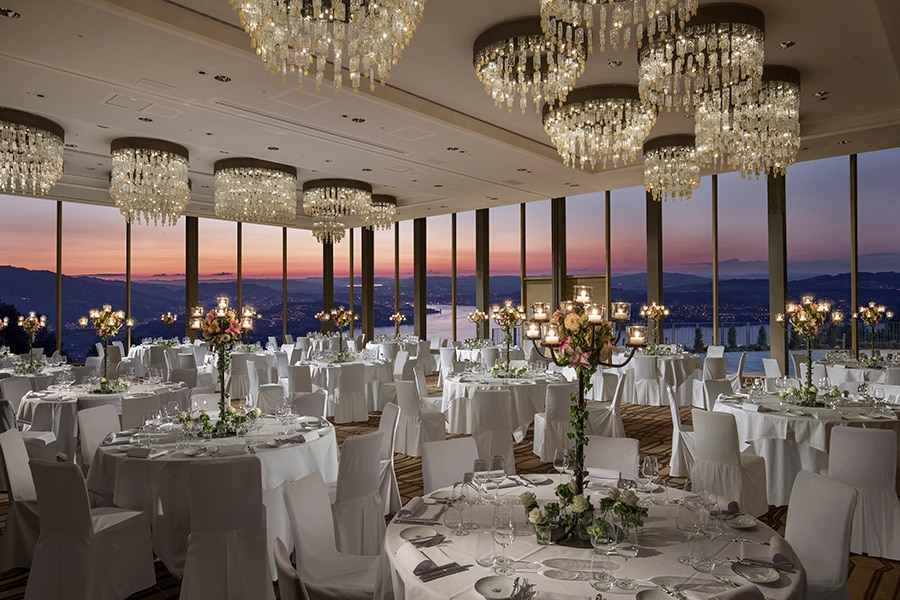 Here's How Anushka Sharma Hid Her Pregnancy on Social Media!

From loose-fitted outfits to Instagram tactics, we decode Anushka's social media strategy to keep her baby bump a...